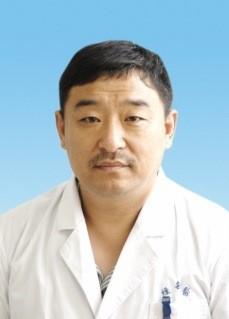 Excerpts:
Liu Dongfu: We may have it (kidney source) as soon as tomorrow. It may be as soon as a week. Otherwise, it will be ready in two months, in two months.
Investigator: It would be ideal to have a donor from Falun Gong people, a donor with normal conditions.
Liu Dongfu: Listen, this is something we can discuss after you come here.

Doctor Li Dapeng at the Department of Nephrology, Yantai Yuhuangding Hospital, Shandong Province (May 21, 2018): 300 kidney transplants were done in Yantai Yuhuangding Hospital in 2017. “We have patients from all over the country, including Hong Kong, Macao and Taiwan, lots of them. There is no need to say so much over the phone! Hey, just come to the hospital to make things work. There are a lot of directors (in the organ transplant department), including Director Liu Dongfu.”

A Staff-on-duty at the Red Cross Society of Yantai City, Shandong Province (January 16, 2018): “There are not many organ donors anywhere! Yuhuangding Hospital has their own channels to procure organs. That is possibly the case. Not all their organs are donated, and donations are very few. We have only a few dozens of donors, but they have done hundreds, even thousands of (organ transplant) cases!”